The United Nations established 12th of September as International Day for South – South Cooperation perceiving it as a manifestation of solidarity among peoples and countries of the South that contributes to their national well-being, their national and collective self-reliance and the attainment of internationally agreed development goals, including the 2030 Agenda for Sustainable Development.

To celebrate this day we thereby invite you to the meeting and the dialogue with perspectives directly from the global South that will take place online, on 14th of September 2021 at 18.00.

During the meeting, the representation of Kenyan Peasant League (KPL) will disclose their view on the term global South, present their range of activities and their vision of cooperation with other countries of the region. Representatives will also talk about mutual benefits and challenges they experience through their daily work. Together with the audience, the KPL representation will debate the role and importance of letting the voices of representatives of the global South be heard and being brought to the main narration, especially in international debates.Meeting will be hosted by Magda Jarocka – a volunteer of KPL. 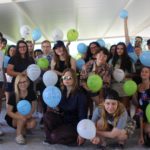 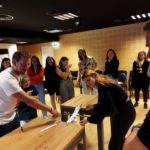 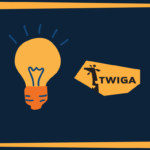 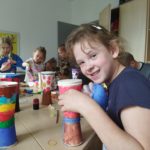