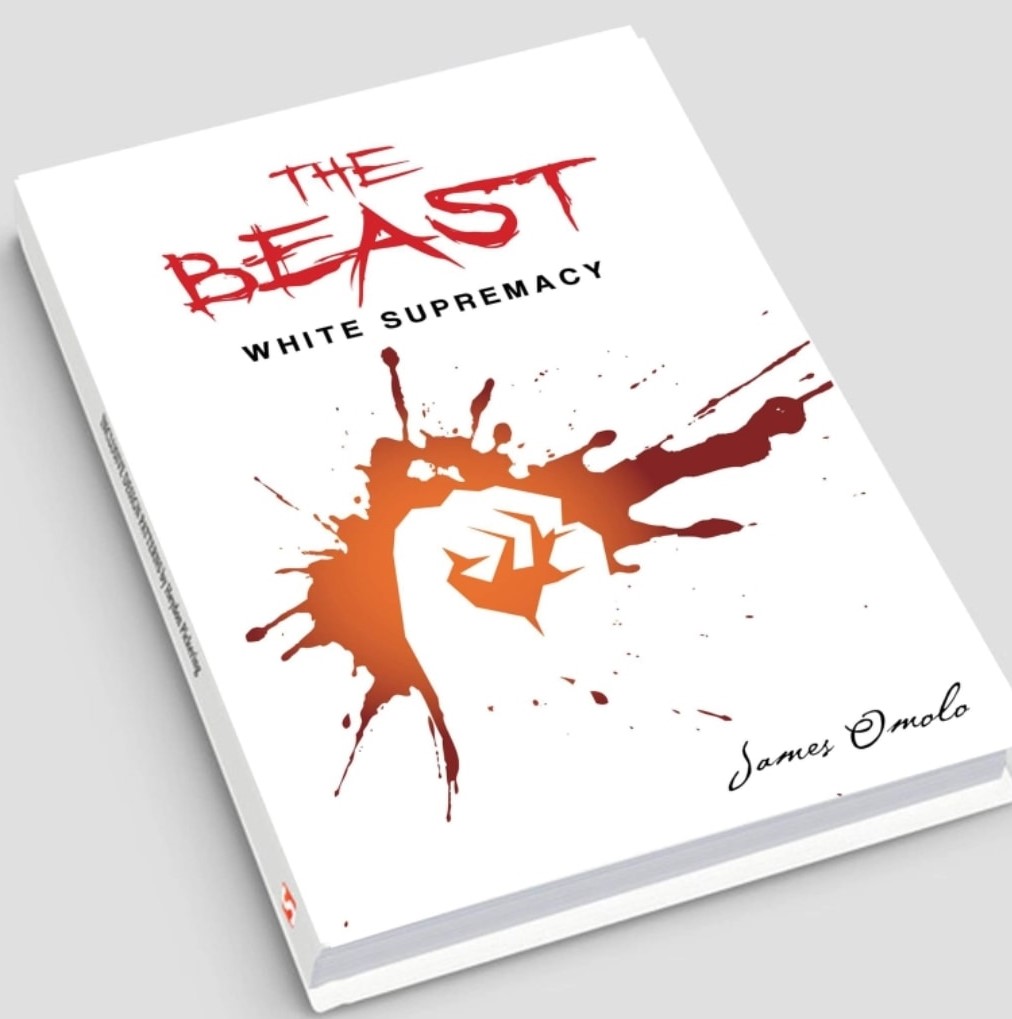 We hereby invite you to participate in an online event taking place on 17th of May 2021 at 19.00 “The Beast – white supremacy” – James Omolo’s book launch. The conversation with the author will be held by Dr Margaret Amaka Ohia-Nowak.

„The beast: white supremacy” is about variegated controversial topics on race relations. It delves into the world of White supremacy, capturing the all encompassing centrality and assumed superiority, and the practices based on this assumption.It builds on the premise of race relations with the aim of confronting some of the prevalent elements of white supremacy, and to prompt white people to take action and for Black people to understand the trajectories in which white supremacy is manifested.

Moreover, this book helps to understand better and take the concept of white supremacy even deeper into a conversation by offering the historical and cultural context, and how they influence the contemporary society.
In a grand scheme, white supremacy is a prominent ideological phenomenon in Europe with social and political implications. The social construct of race defines contemporary life chances of Black people.What makes this book outstanding is how it connects the historical perspectives with their implications to the contemporary problems in race relations premised upon white supremacy, outlining various parentheses to validate the narratives.

James Omolo is the founder of Afryka Connect Foundation, an advocacy organization on Human Rights issues affecting People of African Descent, an activist, and author of three published books; Strangers at the gate: Black Poland, Crossing the color line: Interracial marriage and biracial identity, and White Supremacy. His past publications include; Chinese foreign policy in Sudan and, Poland and Africa: past, present and future. James is a United Nations Fellow 2019. He is also serving as a program director for Cosmodernity Consultants
Dr. Margaret Amaka Ohia-Nowak is a linguist, a critical discourse analyst, and a diversity and inclusion trainer. She is the President of “Word Idea”, a training company for promoting diversity and cross-cultural communication, and combating racial discrimination, and the violation of human rights of people of African descent in Poland. She received her PhD in Linguistics from the University of Wrocław. She graduated from the Black Europe Summer School and Dimensions of Citizenship, Race and Ethnic Relations. Margaret authored and co-authored lesson scenarios, educational materials and scientific publications on cross-cultural, human rights, anti-discrimination and global education topics. 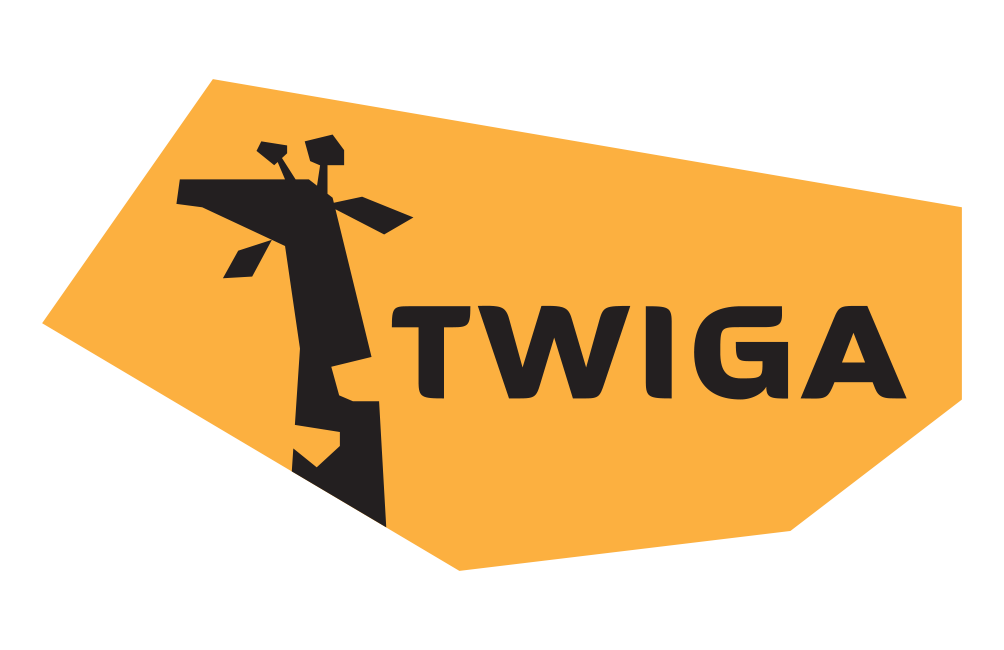 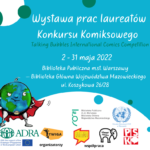 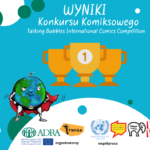 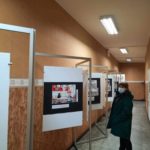 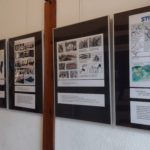